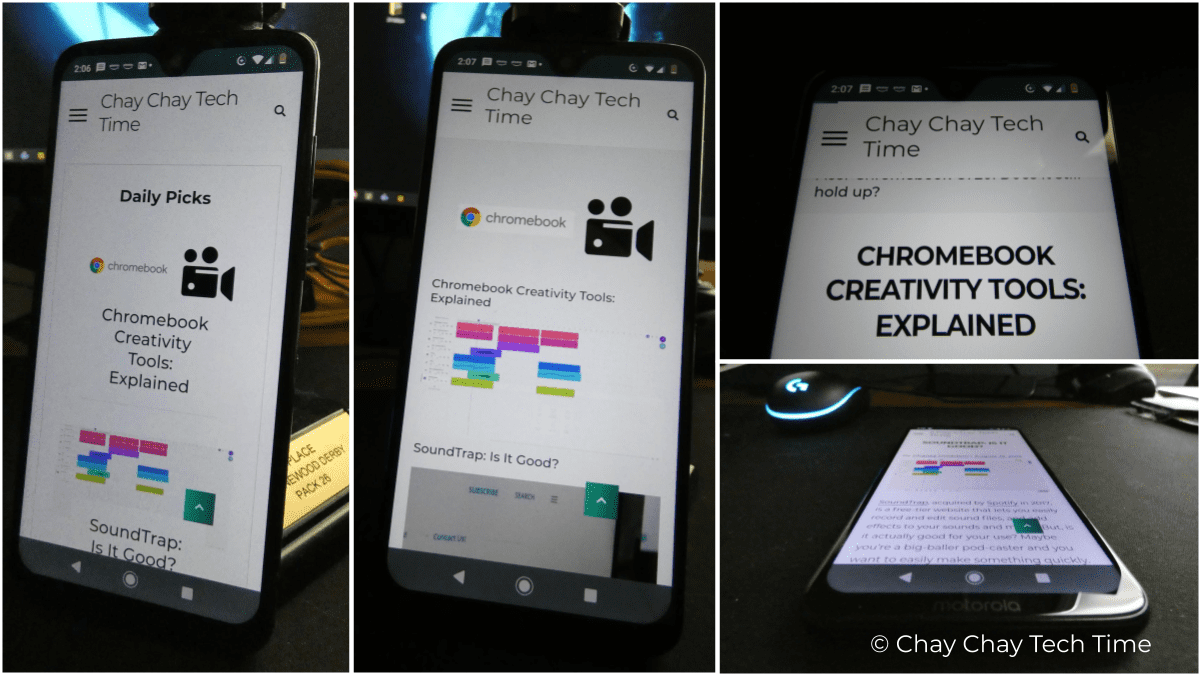 A little over a month ago, I purchased the Moto G7 “Amazon Prime Exclusive,” and I always have to give Motorola credit. They can make some really nice smartphones. From the as-close-to-stock-android user interface to the build quality, and to display. This phone is definitely a great phone, especially for the price that I received mine at during Amazon.com’s “Prime Day,” ($200) but is the phone really what many people say? Or, is it another one of the belly-flop phones of the year? Well, let’s talk about that for a moment.

Comparing With the Moto G6

The Moto G6, released one year before, doesn’t look that similar to the new Moto G7. It has a smaller display, a front-side fingerprint sensor, and it is cheaper now than the Moto G7 is.

If you read the article written by Harish Jonnalagadda over at Android Central, “Moto G7 vs. Moto G6: Should you upgrade?” you can see that the Moto G7 is what you should buy if you are getting into the “moto game” right now. But, if you already have the Moto G6, you should stay where you are, since the article does not mention that the G6 series of devices have recently started to receive Android 9 “Pie” updates.

The Moto G7 camera is a pretty good camera…if you are on a budget. Now obviously, it is not even close to “Google Pixel” or even “iPhone” standards, but it does have some nice features that not many other budget phones have. The phone has two cameras facing the back of the device, the main sensor being 12 megapixels and the second sensor being only 5 megapixels. The front camera is only 8 megapixels. These camera specifications are exactly the same for the Moto G6. If you were looking for a camera boost, sorry. There really isn’t much of a difference in terms of the camera.

Is the Moto G7 Really The Best Budget Phone?

I have got to admit, the G7 really is a great phone. It really lives up to Motorola’s budget phone legacy. The device definitely gets the Chay Chay Tech Time “Seal of Approval.” HOWEVER, if you would like reliable security updates and similar specs, I would recommend the Nokia 7.1, since it recently released a Verizon variant. But, the Moto G7 is officially the “Best Budget Phone of 2019!” Well, for now… 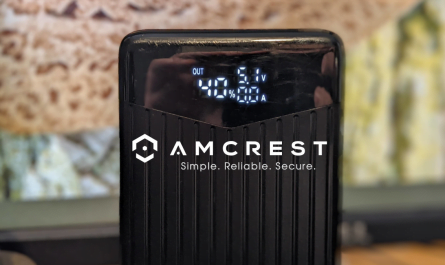