Minecraft. The very popular “blocky game” that started out in the year of 2009 has the Nether Update on its way, and Minecraft players around the world are just getting wild waiting to see what the game will be like. But, with its outdated technology and large price of $27 USD, is it truly worth it for the average gamer to pick up a copy? And which version should they get? Let’s get right to the main point.

There are about 17 different platforms that support Minecraft. These range from computers to phones to consoles and to even Samsung’s Gear VR Headset.

Some platforms are a no-brainer, like PC and Xbox (because Microsoft owns Mojang), and some are actually interesting and surprisingly still marketed, like Wii U, PS Vita, and Xbox360. The 360 is still supported today with new skin packs and new updates modifying the gameplay and other cool things. There is only one thing that Mojang does not specify with all of these platforms.

The biggest flaw with having all of these different platforms is that there are many platforms that have the same exact version of one another.

Having multiple versions is a big issue, mainly having to do with decision making. The Amazon Fire TV Edition (that doesn’t work on any modern devices) costs about $20. However, if you want to play on the PS 4 with Minecraft, that’s gonna hurt your wallet with another $20. A friend of mine actually spent over $50 on 3 versions of Minecraft. Java, Bedrock, and Android. That is an insane amount of money, especially for a 10-year-old game.

If you have a computer, whether it runs Windows, macOS, or Linux, you should buy a copy of the popular version of Minecraft, Minecraft Java. It gives you backward compatibility with ALL previous versions of Java, easy to use modding and theming, the ability to install 3rd-party-clients, and it’s just more popular, which means more support and more multiplayer servers to play on. However, if you want a newer version of Minecraft that will probably be supported for longer, then Bedrock for Windows 10 is going to be your best bet. This is what we believe to be the newer Minecraft and it will be supported longer. Both cost the eye-watering $27, but it is worth it if you want to pick up a copy of Minecraft.

Is Minecraft Actually Popular In 2019?

Right now is the best time to buy Minecraft. Minecon 2019 already happened and we know the future plans for the next year. Minecraft Java should be supported for a long time and is our primary pick for what version of Minecraft you should buy. You can play all previous versions of Minecraft (all the way up to the first “alpha” build ever), and you can use the hundreds of mods that exist. Overall, Minecraft is still very popular in 2019 with millions of downloads around the world.

Stay tuned soon because there will soon be an article with a few options on Minecraft clients, and what you should use. You can buy Minecraft Java here and have fun with friends. While you’re playing Minecraft, be sure to check out the “Blockade Network” server. My personal favorite game mode is “Creative.” You can check out the server by clicking here to view the forums, or enter “play.blockade-mc.xyz” in your Minecraft server box. Anyway, thanks for reading, and happy crafting.

I play Rocket League. I am not a robot.

View all posts by Jack Rau → 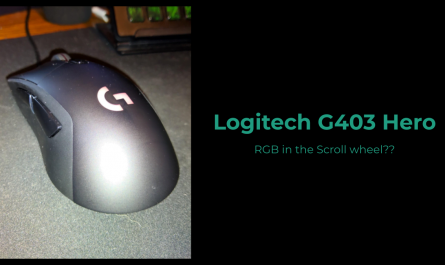 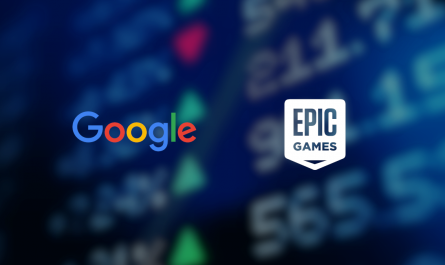