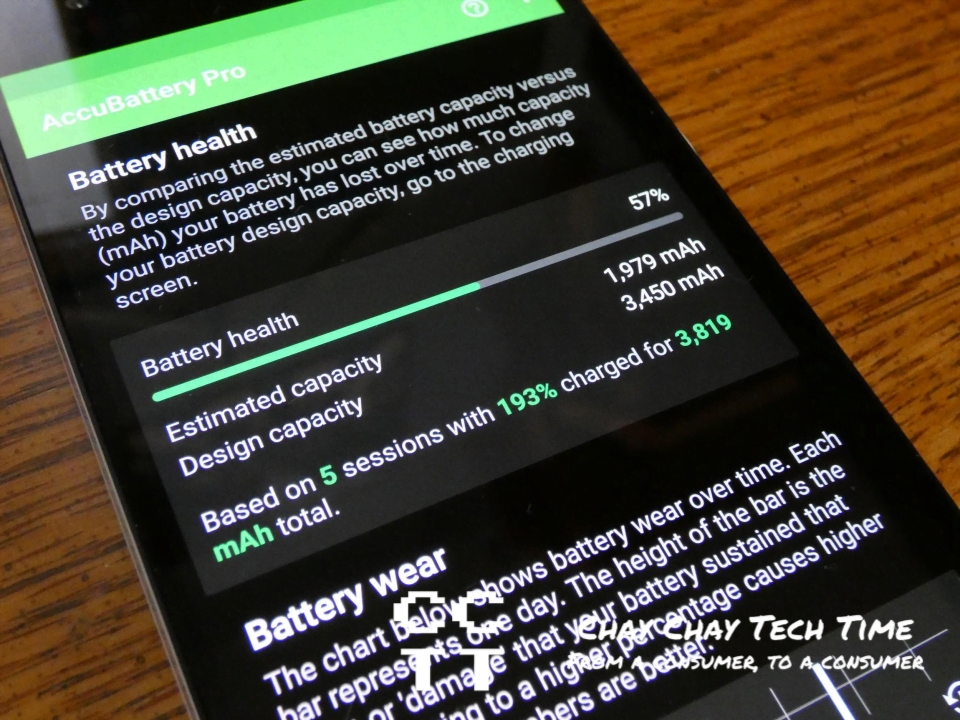 So, I just found out that Google and Huawei are currently facing a class-action lawsuit regarding their 2015 Nexus 6P Lawsuit phones. Many people have reported over the years about their phones having random shutdowns, battery draining issues, and constant boot loops. The two companies have finally made up their minds and are finally giving up $9.75 million for their consumers. As someone who has experienced this first hand, I’ll be someone to explain my reaction to this entire thing and you guys can see what it is like in 2019 with someone speaking first-hand. 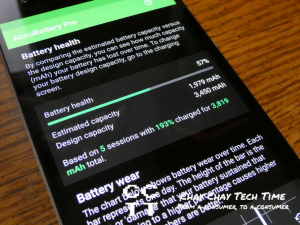 The issues that my unit is having are unexpected shutdowns. The device once belonged to my grandmother who had to get a new phone due to these issues. All that she did with the phone is play some lightweight ad-promoted games, solitaire, check email, text, make and receive basic phone calls, and occasionally Instagram. But, when I finally showed her the Moto G6 and got it for her, I got my hands on her 6P. I could finally see what she was experiencing first hand.
My grandmother wasn’t the only person in my family that experienced these problems. My dad, in fact, had to deal with the minor battery drains. Nothing enough to get a new phone at the time, but he was annoyed with it. He now too has the Moto G6.
But, now that I have a defective unit, I’ll tell you that the only problems that I have now are the shutdowns. Together, we can break down the suspects for these problems today. 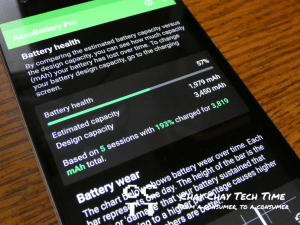 The problem specifically is undefined specifically. I reset this device often for various reasons, which makes some of the results vary. But, the main problem is that based on five charging sessions with the device and full drains, the battery is now estimated to only being able to hold and release above half of its original capacity. The app that I used for testing is called AccuBattery. This app is trusted by many, including myself, and the app is pretty accurate. The phone does typically shut down and not turn back on when it is approximately 40% charged. The fact that the device can’t even hold a 70% charge is very disappointing. 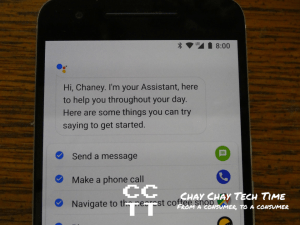 The Nexus 6P is still an amazing phone. The latest security patch is only December 2018. But, losing support soon, it’s gonna turn into a pretty great paperweight soon. There are some ways to DIY-ing the phone into a usable state, but I wouldn’t bother. With that said, an iFixIt repair guide says that a battery replacement for the phone is extremely difficult. And, after watching a “JerryRigEverything” teardown of the phone, I immediately saw that iFixIt was correct. The phone is extremely difficult to open up, let alone taking out the battery and putting a new one in. If you want to do that still to your Nexus 6P, an iFixIt battery only costs $25 today. I don’t recommend doing this though, as it could damage the phone.

You Still Can (kind of) Use It! 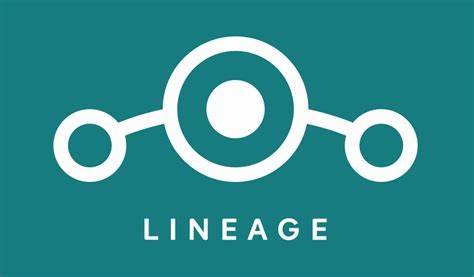 Do you want to use it still though? Well, I wouldn’t bother getting a professional to do it either. It isn’t worth it. But, if you do want to still use the technology in this phone, be sure to take a look at an upcoming guide on how to set up Lineage OS 16.1 onto this phone. Lineage OS (formerly Cyanogen Mod) is a custom Android ROM that allows you to use recent software with older phones. I am running Lineage OS 14.1 on my Samsung Galaxy S3 and have officially turned it into a sports/TV phone. So far, it’s working great. If you do happen to do a battery replacement, you can set up Lineage OS and use the phone as something else, or your main phone again!

The official draft for the lawsuit form is embedded below. So, stay tuned on other sources such as Android Authority for more updates about this Nexus 6p Lawsuit. Hopefully, you enjoyed this and this helped you, but we’ll keep you updated in the future.

As-Filed Long Form Notice i… by on Scribd 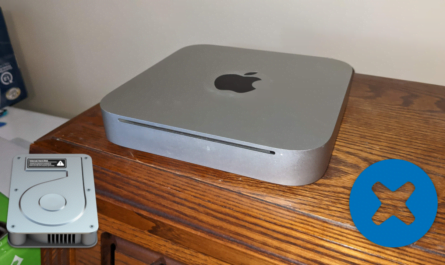 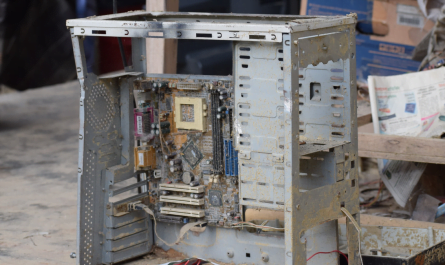 Is Your Computer Slow? Make It Great Again!